I’m originally from Syria and arrived in the UK as a refugee in 2014, escaping the brutality and destruction caused by the Syrian government. I began work in London’s luxury fashion industry but I used to regularly return to refugee camps to volunteer, juggling this alongside my job.

Inspired by my grandfather, a farmer who kept bees in Syria, I began keeping bees in London to help with my own mental health. Having witnessed first-hand the horrors of war and refugee camps, I found beekeeping extremely beneficial and decided to use it as an activity to support others who had faced similar experiences.

Brighten up every breakfast time with a jar of delicious luxury honey!
BUY NOW

I decided to leave my job and founded Bees & Refugees to provide therapeutic relief for fellow refugees from Syria who were suffering from the trauma and destruction witnessed in their homeland and struggling to settle into their adopted country. I worked initially with women and children and the organisation has since grown to work with local schools, vulnerable children and communities in Hammersmith and Waterloo.

To date we have offered community beekeeping workshops as well as sessions in schools, supporting 80 vulnerable children. We have also offered paid workshops to different community gardens, advocated for ethical beekeeping practices & generated enough income to increase the number of our beehives. We aim to establish 20 native black bee colonies across London in a crucial step to boost their numbers after being pushed to the brink of extinction. 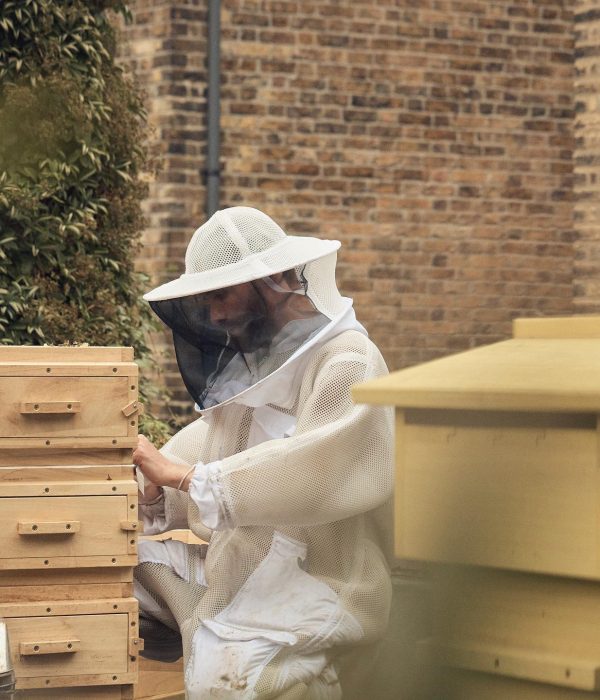 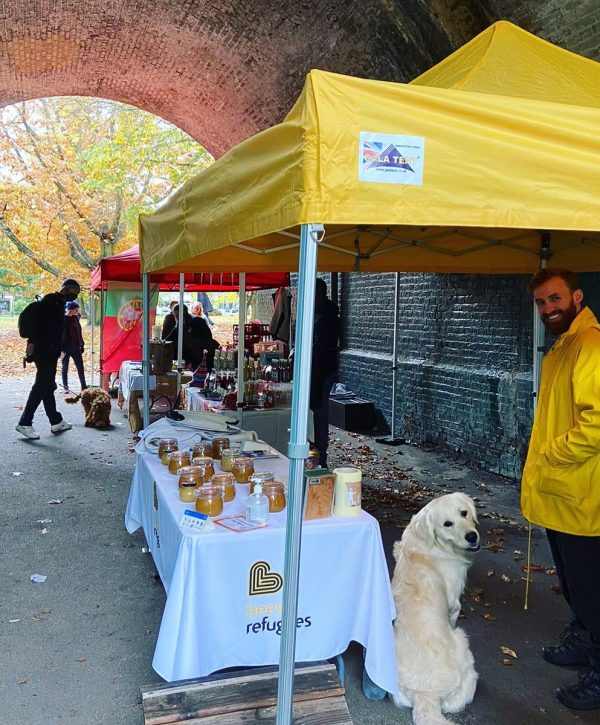 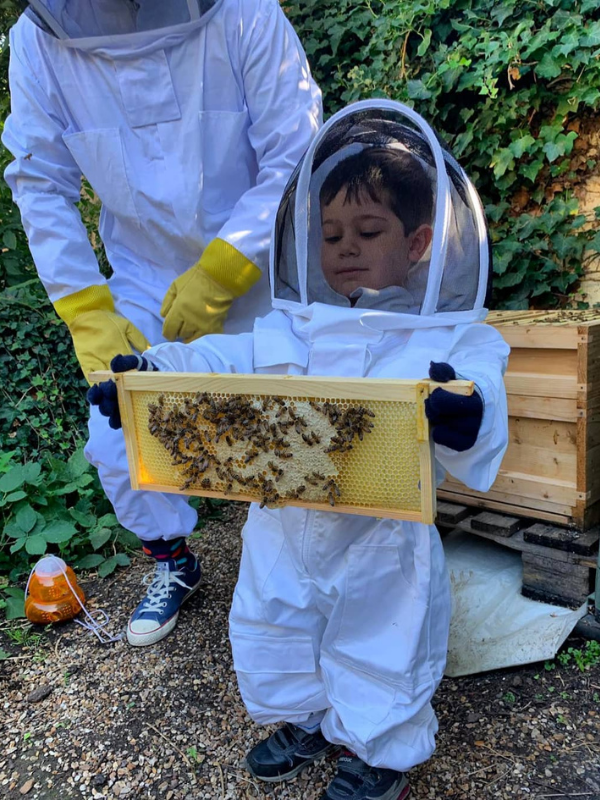 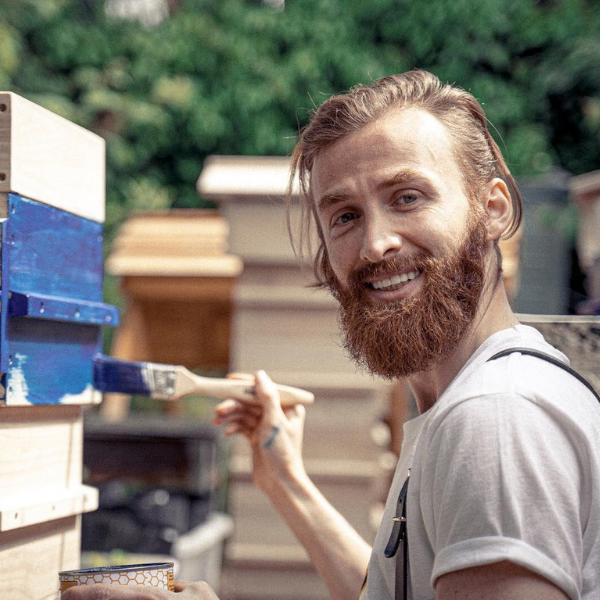 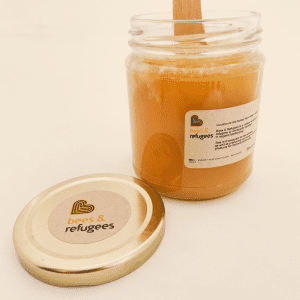 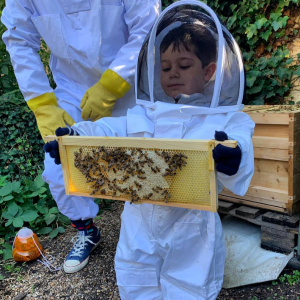